Brandon Maurice Henry, is a native of St. Louis, Missouri growing up in the Hamilton Heights Neighborhood. Graduating from Soldan International Studies High School in 2004, his elementary and middle school education was received at Kennard Classical Junior Academy, and Ralph Bunche International Studies Middle School. While in high school he was an intern at Wade Funeral Home for 2 years. Following is graduation from Soldan, Brandon attended Jackson State University, where he majored in Music Education, and marched in Jackson State's Legendary marching band " The Sonic Boom of the South."

Upon returning to St. Louis, Brandon attended St. Louis Community College majoring in Funeral Service Education. It was during this time he began working for Eddie Randle and Sons Funeral Home, until he began a career in law enforcement. Brandon served his community as a police officer with the St. Louis County Police Department for 7 years, until he resigned to start Henry Funeral and Cremation Services. 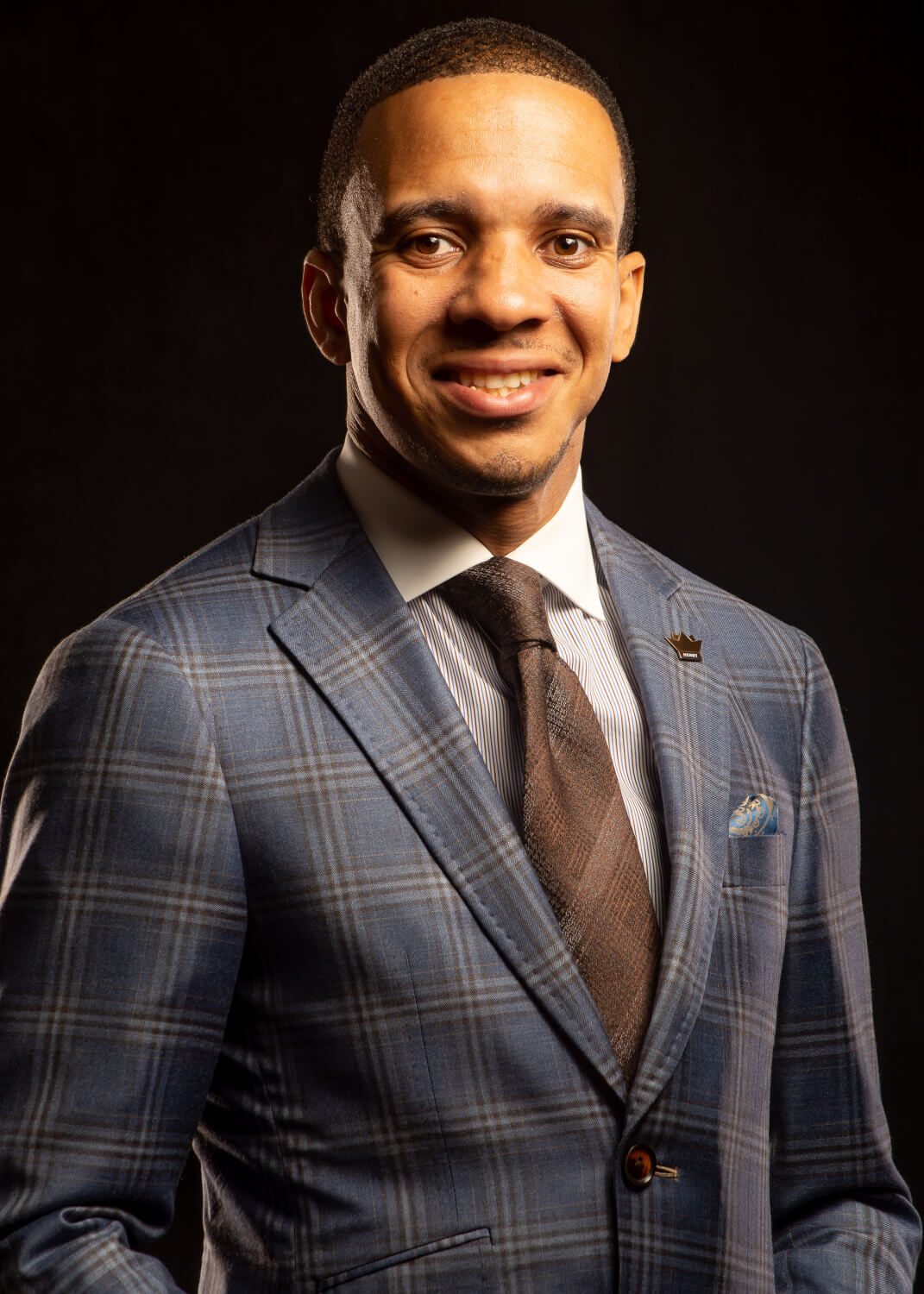